Discover the Highlights of Barcelona over a Weekend 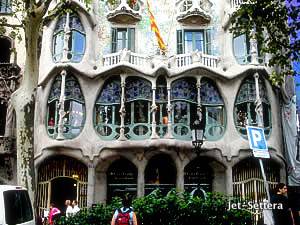 The next and last stop of my three months long adventure was in Barcelona, Spain. Mom sponsored the hotel, so we stayed at a really fancy place on La Rambla. We were right in the middle of all the action. All the famous Barcelona tourist attractions were nearby. If you are wondering where to stay in Barcelona, check out this post. barcelona highlights

Read about the Barcelona Walking Tour with Local Guddy

Read about Activities in Barcelona by the Hostelgeeks Blog.

Find out more about the Barcelona Tourist Bus.

Read about the 16 best day trips from Barcelona.

Barcelona was a very interesting city. It was totally different from our prior stop, Rome. Barcelona was more like a modern city with a fascinating architecture. It was nothing like any other cities I had seen before.  There were so many things to do in Barcelona. Gaudi’s funky buildings make Barcelona a unique place. These are the first thing you should visit. We saw some really cool buildings. We also visited the park on the top of a mountain where Gaudi’s home can be found. It is converted into a museum now. Up there you can see the famous crocodile made out of a mosaic that Gaudi designed. It is the symbol of the city today.

We were wondering what to do in Barcelona next. We had the option to get some Sangria and tapas or go sightseeing. We decided to continue visiting the fascinating buildings of Gaudi. We visited the unique Sagrada Familia next, which is a famous church of Gaudi. It is different from any church I have ever seen before. It is modern and eclectic, just like the entire city. It is certainly the most interesting of the Barcelona points of interest. Other places to visit in Barcelona included the Picasso Museum. Here I learned many interesting things about the different phases of Picasso’s life and his different styles. Also, there was a very interesting temporary exhibition on the artworks that he had owned. He owned almost 1000 paintings of different painters from different eras.

Here are 10 Things You Need to Know Before Planning Your Spain Trip. 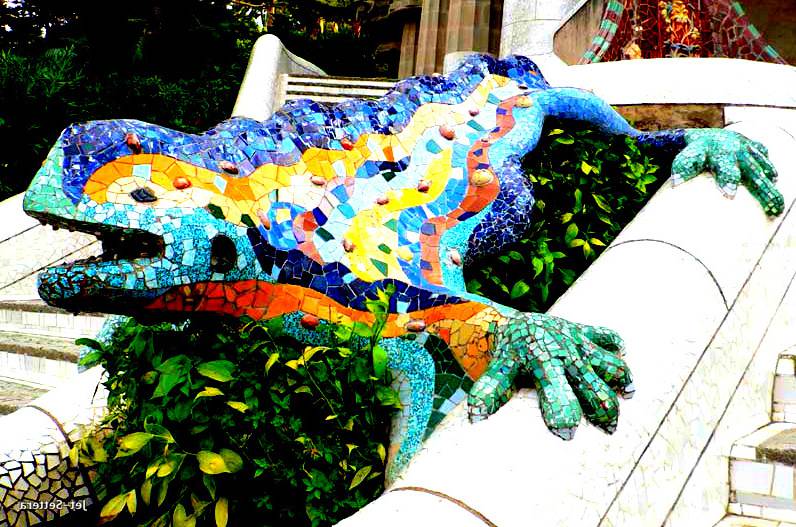 Barcelona was a fascinating place from an artistic point of view. The architecture and the streets were really beautiful. The only thing that bothered me about it, is that many people spoke Catalan and not Spanish and in most cases, I was unable to understand them. 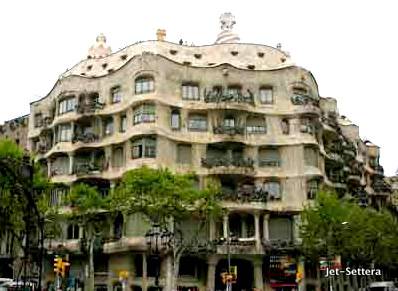 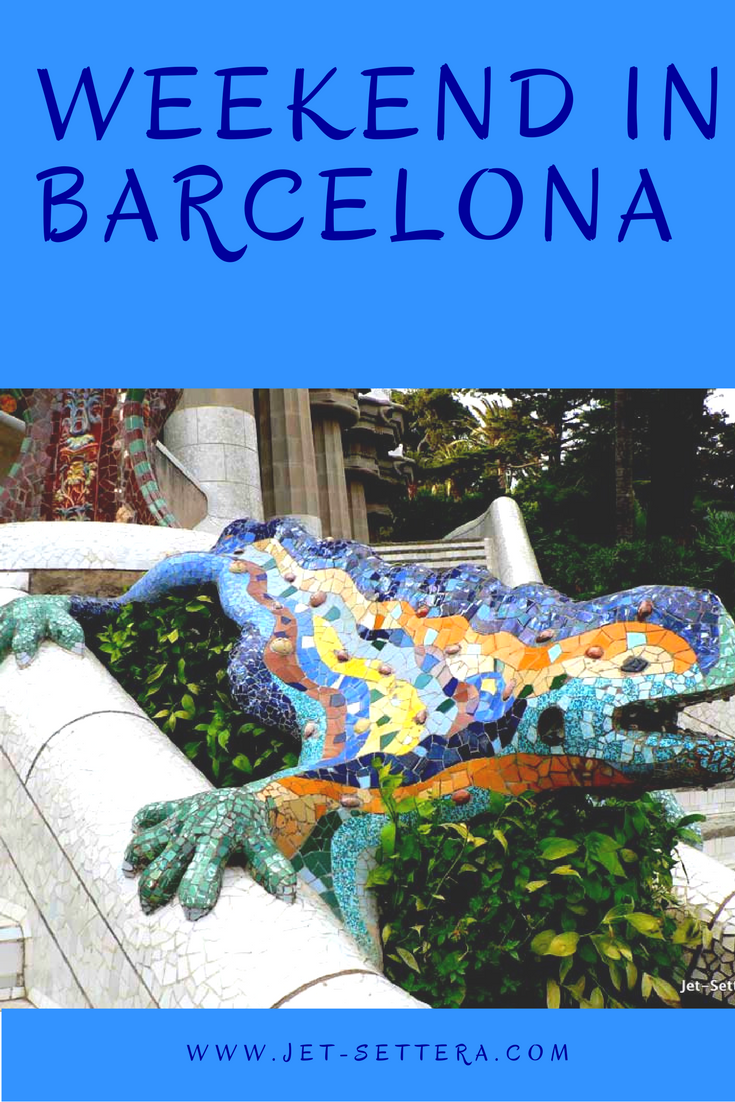