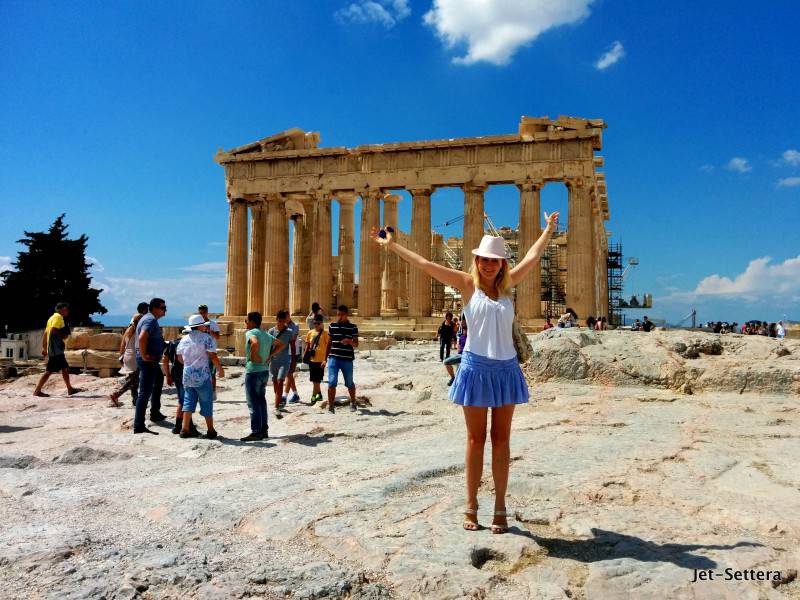 After about 5 hours on the boat, we arrived in Athens. I ended up spending only one day in Athens, but I saw most of the famous sights in the city center. The city was ugly and intimidating. It reminded me of Sao Paulo. There were ugly graffiti everywhere on the walls around the city. We stayed near Syntagma Square, where the Greek Parliament is located. If you are wondering where to stay in Athens, get a hotel near the Syntagma Square. This is the heart of the city. We were a bit shocked by the state of the city. My friend was a bit nervous walking around the city late at night. I don’t blame her. The whole place looked so sketchy and dangerous even in the daylight.

In the evening we went to St George Lycabettus Boutique Hotel for dinner. These rooftop restaurants are nice places to visit in Athens. You can see the Acropolis lit up at night from the restaurant. Also, you can observe the entire Athens below you. The famous Acropolis is one of the main Athens points of interest. The food was OK, we only had a Greek salad and a shrimp dish baked in a casserole with Feta cheese.

For accommodation options around the Acropolis, read more on Davestravelpages.com

What to See, When You Have One Day In Athens

I spent the next day sightseeing. There were lots of things to do in Athens and I had to see as much as I could in one day. So I was in a hurry. The ancient Greek ruins are the most important things to see in Athens, so I walked straight to the Acropolis. I walked through the Monastiraki Flea Market on the way to the Acropolis. It reminded me of the Grand Bazaar in Istanbul. The good thing about Athens is that you never wonder what to do in Athens because there are so many sights everywhere. You can find an ancient ruin or temple on almost every block. Athens tourist attractions are endless. You can even spend a week here if you want to and explore all the different historical ruins in the city. 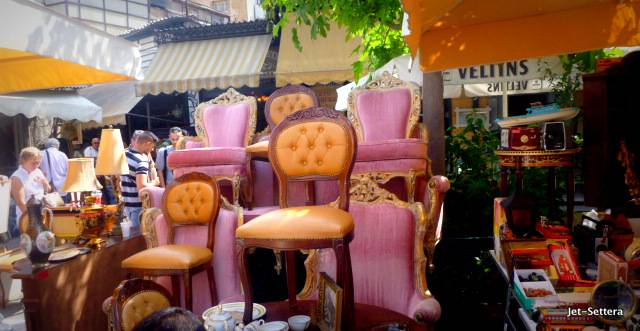 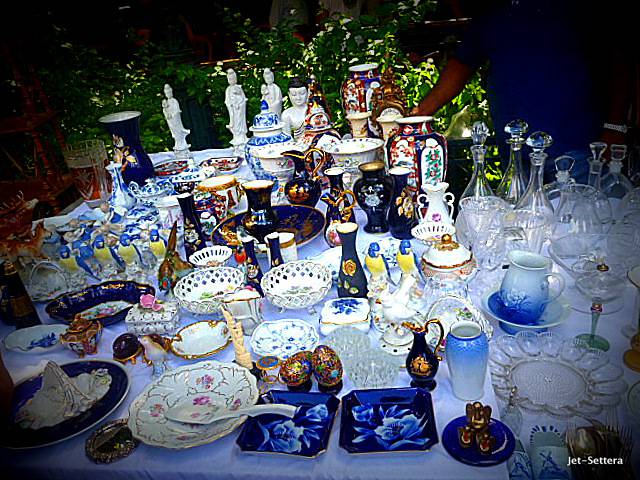 I saw so many ugly graffiti on the way there. If it wasn’t for the ancient ruins, it would be the ugliest European city. 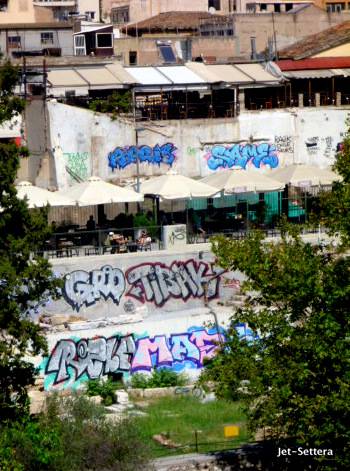 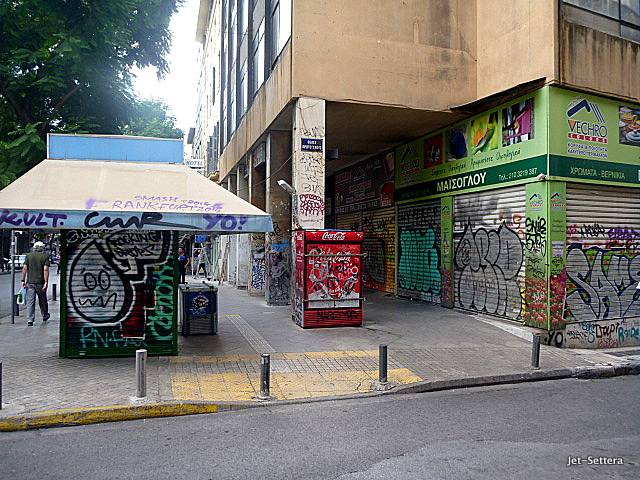 I walked up to the Acropolis. It was on the top of the mountain. It was enormous and beautiful! The sun was shining brightly on top of us. The Acropolis serves as an eternal symbol of education, democracy, and inspiration. I made friends with every Asian tourist up there, because they usually take really nice photos and I needed people to take photos of me as I was alone. 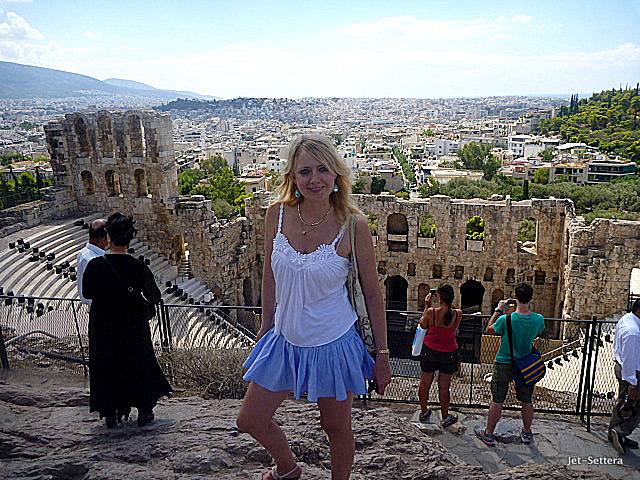 Ancient Ruins – One Day In Athens 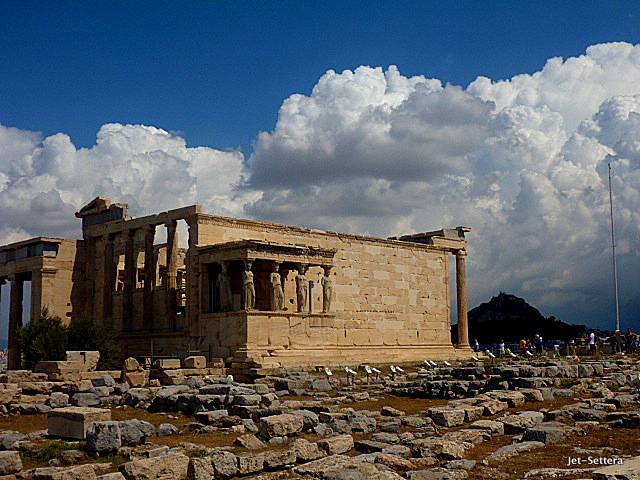 Ancient Ruins in Athens by the Acropolis

The view was spectacular from up there. I could see the entire city and all the famous ruins were below us. The Acropolis was very beautiful and surprisingly well maintained. If you wonder what to do in Athens, Greece and you don’t have more than a few hours in the city, just visit the Acropolis. It is by far the most important tourist site in Greece. After taking a ton of awesome photos of the city and the ruins went to see the Ancient Agora and the Roman Agora. I was in a hurry to see as much as I could, as there were so many things to do in Athens, Greece. 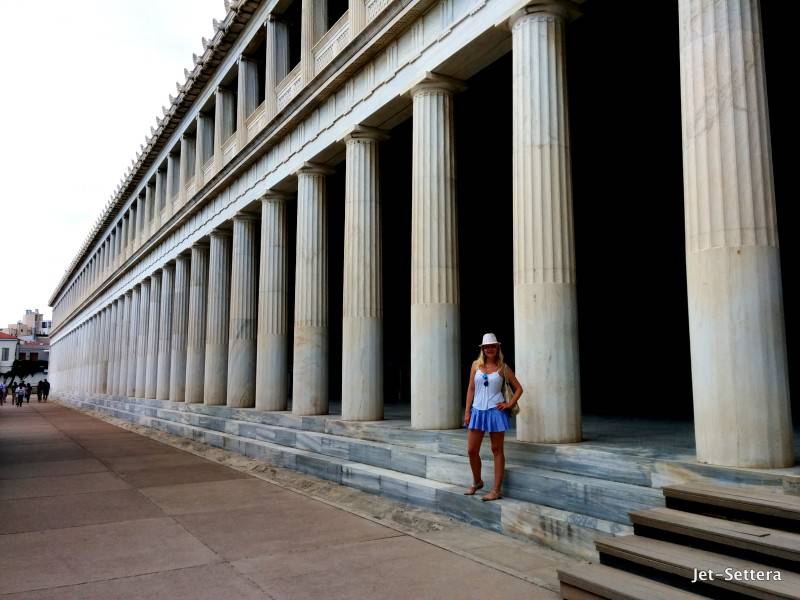 I found churches everywhere. The Ancient Agora was also well maintained. It was spread out in a very large green territory. The best thing of the Ancient Agora was the Temple of Hephaestus. It is the best preserved ancient temple in Athens. After this, I walked towards Syntagma Square. I walked down Ermou Street and checked out the shops. Every brand was represented on the street and you could find a church on every corner. I walked by the Parliament, walked through the park behind it. I enjoyed the shades of the beautiful palm trees. I continued towards the Temple of Olympian Zeus. Visiting this site is one of the top things to do in Athens. It was my favorite ancient ruin in Athens. 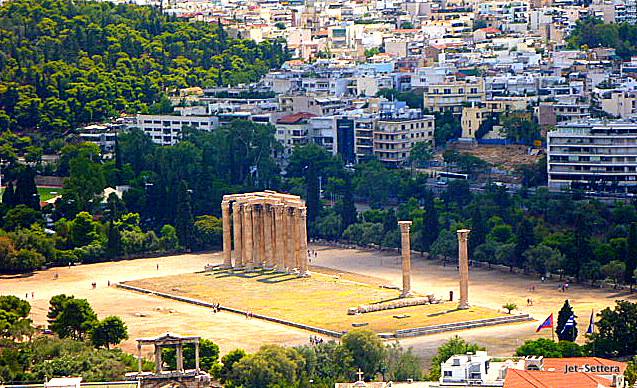 This ancient ruin looked so cool from the Acropolis that I definitely wanted to see it before heading to the airport. Only some pillars remained from the front of the temple, but these pillars are so huge that I can only imagine how massive this temple was thousands of years ago. I was really glad to have seen it. I knew there were more things to do Athens, but I had to take off at this point. I saw another ancient building called Zappeion on the way to the hotel.

You never have the time to wonder, what to see in Athens, as there are so many historical sites to discover.  After I have seen enough ruins, I headed back to the hotel to pick up my luggage and departed from this beautiful city to head back to the island of bad food and bad weather. Athens was a very interesting city. I was fascinated by all the history I saw in one day. If you ever wonder what to do in Greece, visit the ruins of the capital and take a ferry to one of the spectacular Greek islands. You will love every minute you spend in this country.