Royal Wedding of Prince Albert and Charlene, Princess of Monaco 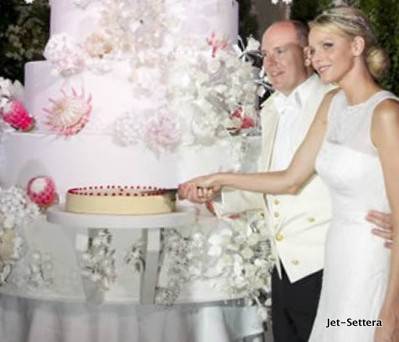 During my first few weeks in London I made a new friend who invited me to Monaco to be his date at a very special event. He told me he was a good friend of Prince Albert he was getting married and this was going to be the biggest weekend in the history of Monaco for the next 100 years. I agreed to join him in this very special event. It turned out to be a royal wedding and it was indeed the biggest event in Monaco for the last 50 years. At the first night we arrived to Monaco, we went to see the Eagles concert. It was in a huge stadium we were sitting right near the royal box. This was the first time I met the Price and his wife to be Charlene. She was so tall, beautiful and elegant. We were excited to arrive to Monaco for the big day when Charlene princess of Monaco married Prince Albert. Charlene reminded everyone of Prince Albert’s mom Grace Kelly. She is tall and beautiful just like Grace Kelly was.

The Royal Wedding of Prince Albert and Charlene Princess of Monaco

The next day we first went to a reception in the palace. There was a short ceremony in the church next to the railway station and then there was a beautiful dinner at the Casino. The whole Monaco royal family was present. Stephanie, Caroline of Monaco and their children, Prince Andrea Casiraghi, Prince Pierre Casiraghi with his girlfriend, Beatrice Borromeo. The entire aristocracy from all over the World was present. I met a Thai princess. I met aristocrats from Africa wearing big turbans. Everyone was wearing their royal outfits and everyone was wearing their medals and titles. I met some British aristocrats, Emmanuel de Savoy from Italy. I chatted with a Swedish King that night. He was very nice. He was a bit older. Everyone was wearing their absolute best outfits. I have never in my life have seen so many precious stones and so many beautiful dresses in one room. The Dutch King and his wife looked like they just stepped out of a fairy tale. Jean Michel-Jarre was there, so was Karl Lagerfeld, Naomi Campbell, Karolina Kurkova and many aristocrats who I did not really know. After an amazing dinner at mid-night the fireworks started. After that the dance began and lasted until the morning. The champagne was flowing all night long and the food kept on coming and I met many interesting people that night. It was an incredibly memorable night, probably one of the most memorable parties I had ever been to. It ended at around 6am for us. We left the casino after the Dutch king and the Queen. The whole day was like being part of a fictional dream. The royal family of Monaco threw the biggest wedding since Princess Grace’s wedding to Prince Rainier of Monaco. It was a night we will never forget.

We spent the next day mainly trying to recover from the night before. My first weekend in Monaco was incredible. We spent the days in the Monaco Beach Club by the pool. It was a very memorable weekend. 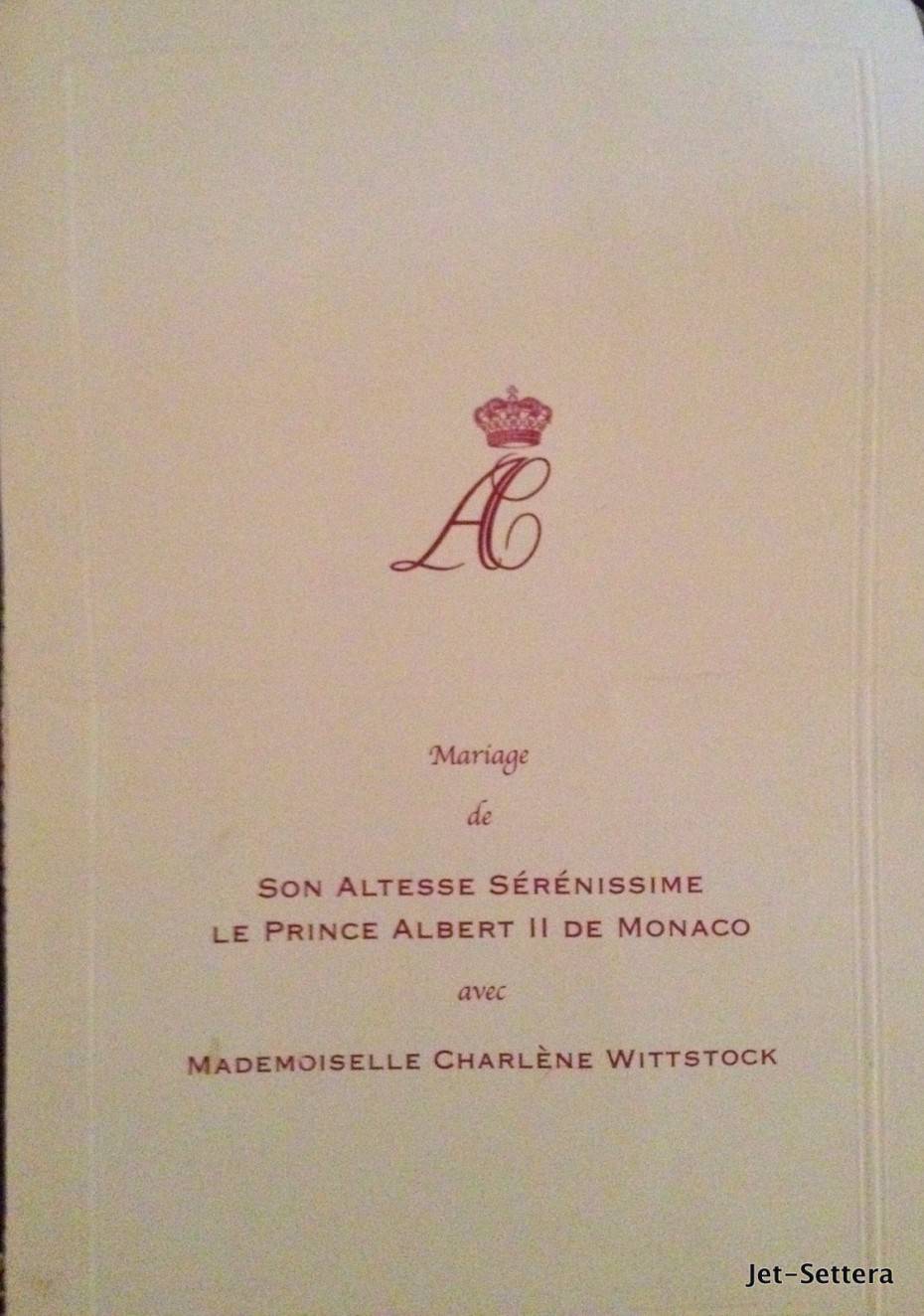 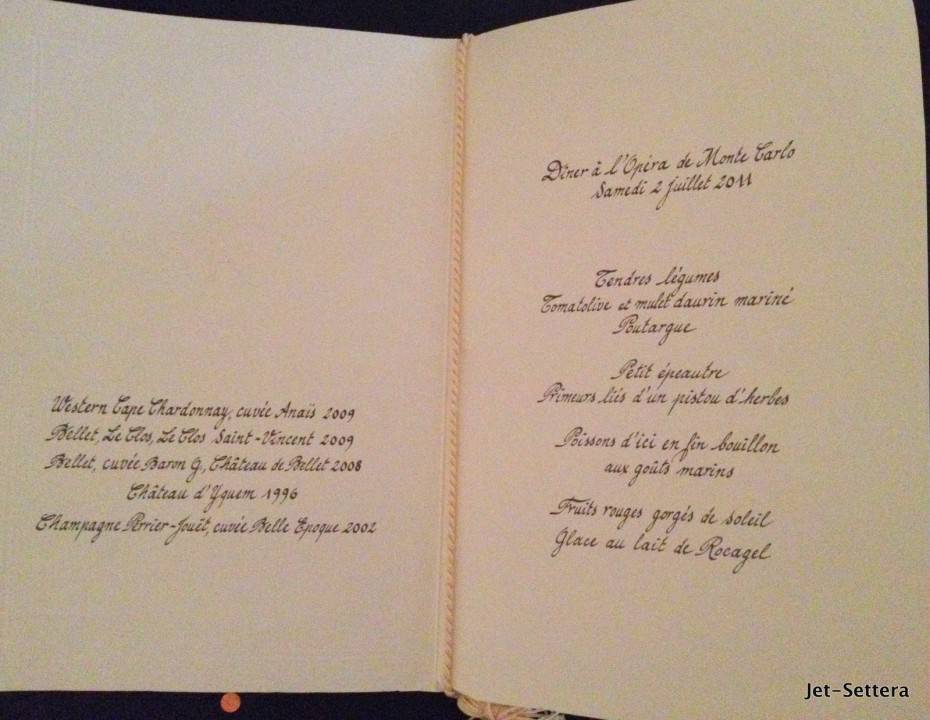 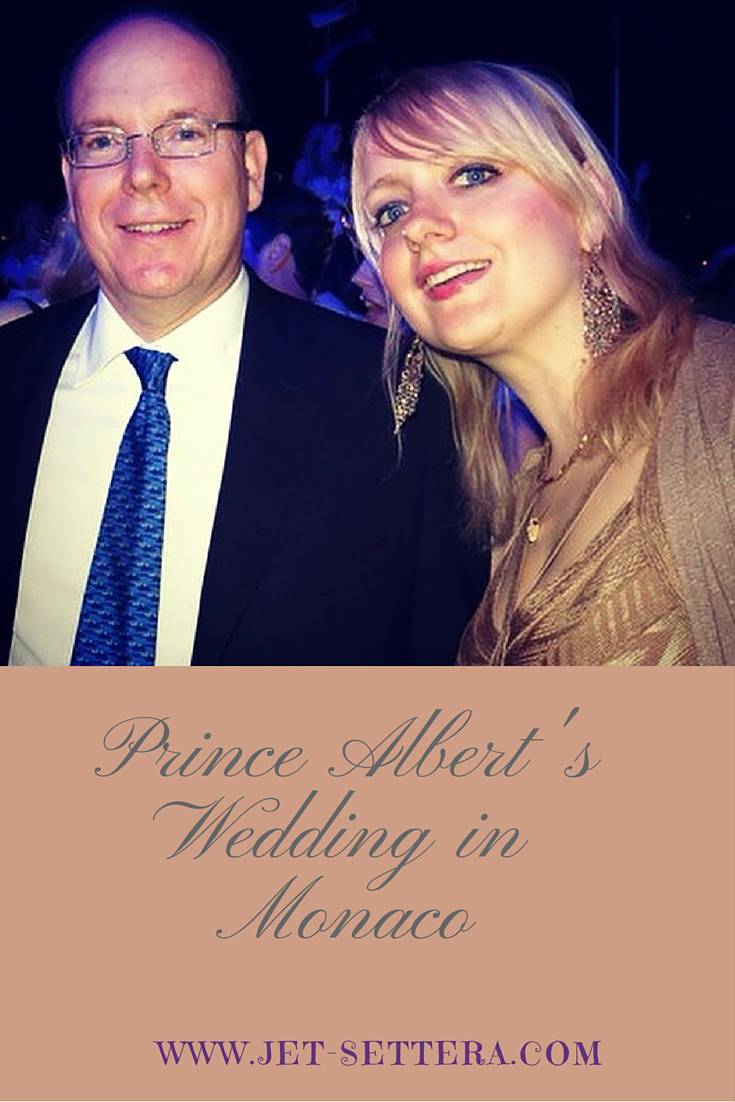