Top Things to Do in Budapest by a Local

If you haven’t figured out yet, I am originally from Hungary so it is always a pleasure to come back to my home country, not only to see friends and family but also because Budapest is a truly spectacular city. I have not lived in Budapest since I was 17, so I always discover something new in this ever changing city. I love being a tourist in my own hometown. If you are wondering what to do in Budapest, I can assure you that you won’t be bored for a second here, as there are so many historical sites to discover here. Below are few of the best things to do in Budapest. Things to Do in Budapest

This time around I decided to do some touristy things and I visited the House of Terror. This museum is one of the best Budapest points of interest. It was a great historical museum displaying the history of Hungary under the communist regime after WWII. Hungarians did an excellent job displaying the history and the terror people experienced during the Communist regime. In the cellar of the building, there was a prison labyrinth, where the communists tortured their victims. It was horrifying, but interesting to see. I can highly recommend this museum to everyone who visits Budapest. Budapest tourist attractions are endless. There are so many cool sites to visit in this city. 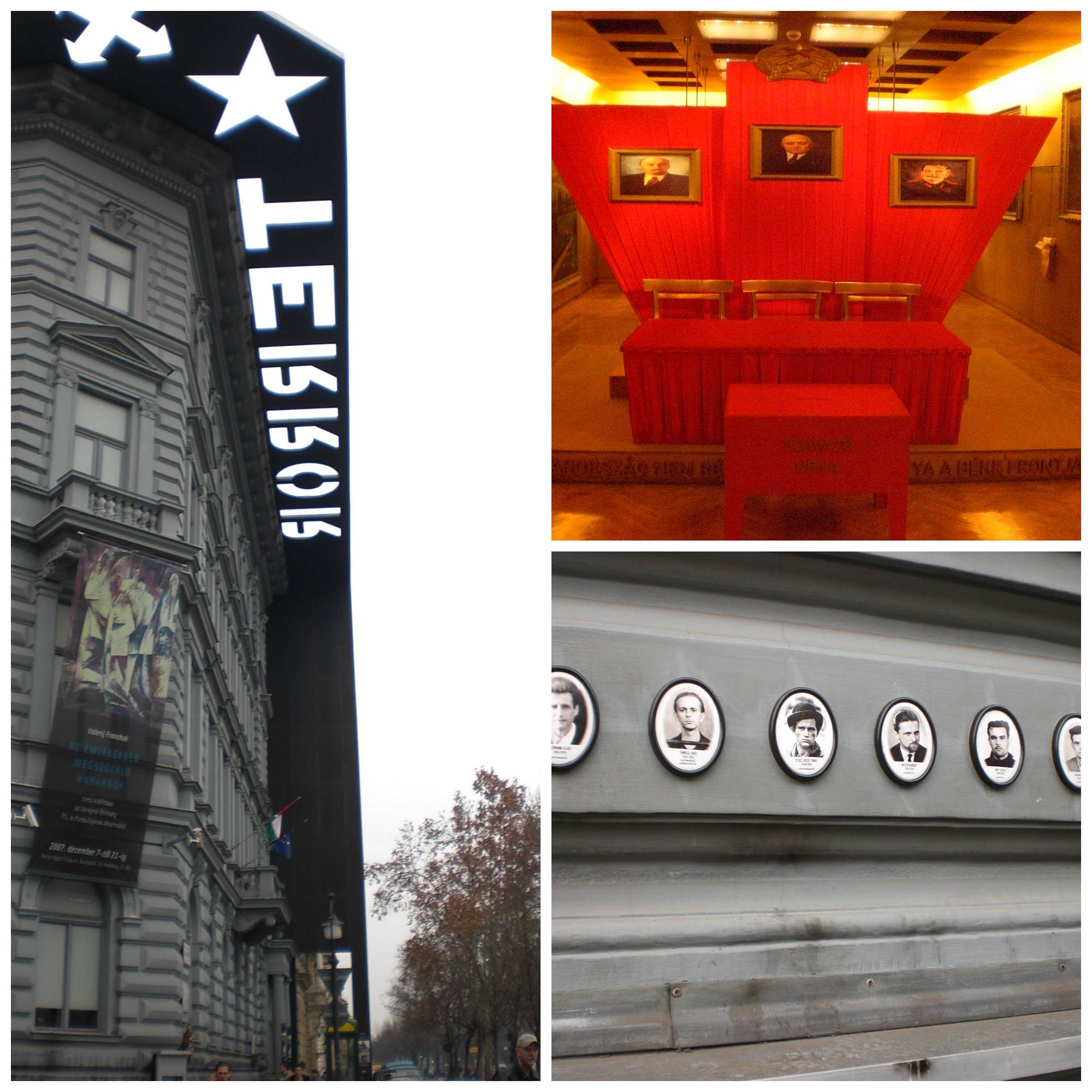 If you are wonder what to see in Budapest next, head over to see the largest synagogue in Europe. It is on Dohany utca and it is truly stunning inside and outside. You can take a tour around the synagogue and they tell you about the truly fascinating history of the synagogue. Apparently the garden of the synagogue serves as a cemetery of thousands of Jewish people who died in Budapest during WWII. In the garden of the synagogue there is a memorial erected for people who helped Jewish people hide and survive the Holocaust. Also there is a tree made out of metal in the garden and every leaf has a name of a Holocaust victim carved into it. It is a very beautiful art work. It is sad, but touching to see all this and hear all the history. The synagogue is one of the most beautiful things to see in Budapest. 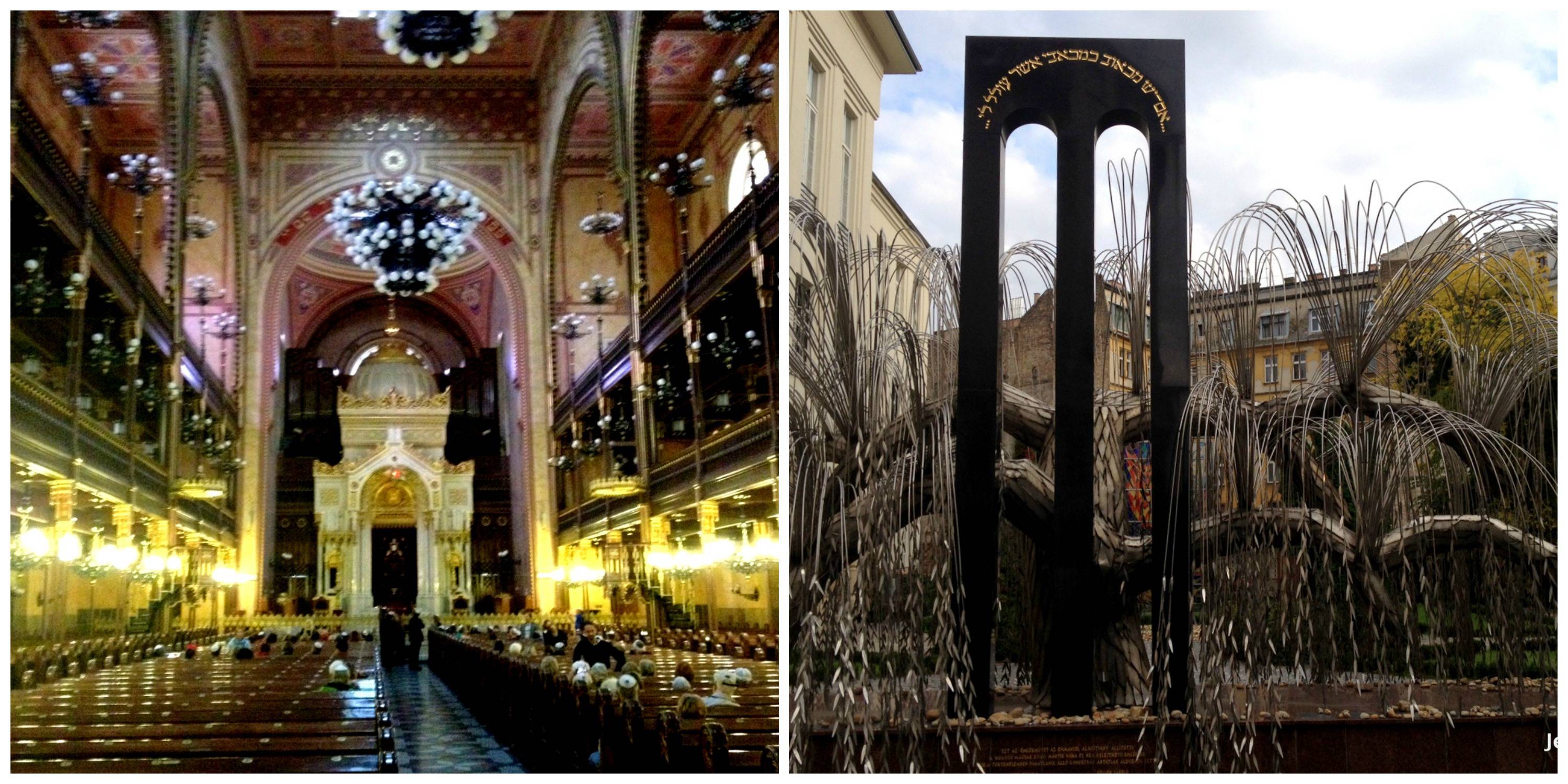 Synagoge Budapest – Top Things to Do in Budapest

Another touristy places to visit in Budapest is visiting the Hungarian Parliament inside. My family lives right near the Parliament, and yet I had never visited it inside this beautiful building. Don’t leave this fabulous city without visiting the parliament inside. Visiting this building is not as simple as visiting a museum or something of that sort. You have to pre-book an appointment, then you will have to show up for your appointment and join your tour inside the Parliament. The parliament is grandiose and overly decorated inside. It looks a bit like a big palace. There are wide staircases and large halls everywhere and everything is colored in gold and red. You can see a statue of all the big Hungarian leaders in the lobby. Even Maria Theresa has a statue. She was apparently erected as a Queen of the Austro-Hungarian Empire at a very young age. Then she had about 14 kids during the next 20 years while she was leading a war against Prussia the whole time. I was surprised to see that the room where the Representatives gather was actually not very big. The parliament was designed with an upper and a lower chamber, but there is no longer any more aristocracy in Hungary, so only the lower chamber is used. It is one of the best places to visit in Budapest, so I recommend everyone who visits Budapest, to pay a quick visit there.

Hungarian Parliament by Night – Top Things to Do in Budapest

Sightseeing in Budapest can be tiring, as it is a big city. Hit one of the best restaurants in town. These places were recommended by a friend of mine, who is the most famous food photographer in Budapest.

The Nightlife of Budapest

The night life is one of the best things about Budapest. There are lots of cool places to explore that are designed in a very Hungarian style. There are plenty of places around the Bazilika, such as the wine bar Divino or the cocktail bar Zizi or another bar Bob or Otkert if you do not feel like venturing far out of the touristy part of the town, however some of the more interesting bars are a bit further out in the 7th district. If you are looking for fun things to do in Budapest, head to Kiraly utca. It has many great bars or join a guided pub crawl! AllNightCrash will take you to the best ruin bars in Budapest.

Gozsda Udvar offers a wide selection of lively bars to fit anyone’s taste. I usually hang out at Spiler, because they have a good drink selection and the interior is pretty cool. The most interesting place that I suggest everyone to visit is Szimpla Kert. This place has been around for a long time and it was even featured in an article in the New York Times. It is an abandoned building that was converted into a two-storey bar. There are various rooms with various themes. One room has many monitors showing eclectic colourful figures. The DJ is hidden behind large plants on the second floor of the place. The garden is open air and there are some old abandoned convertible cars in the middle, where people can sit inside and order drinks. The place is very unique designed in a retro style that is very typical to Budapest. Therefore, I highly recommend everyone to visit this place, because it is nothing you had ever seen before. Another cool thing about Szimpla Kert is that it all turns into a big farmer’s market on Sunday morning. So if you want to shop for fresh apple juice or raw honey, this is the place to be. 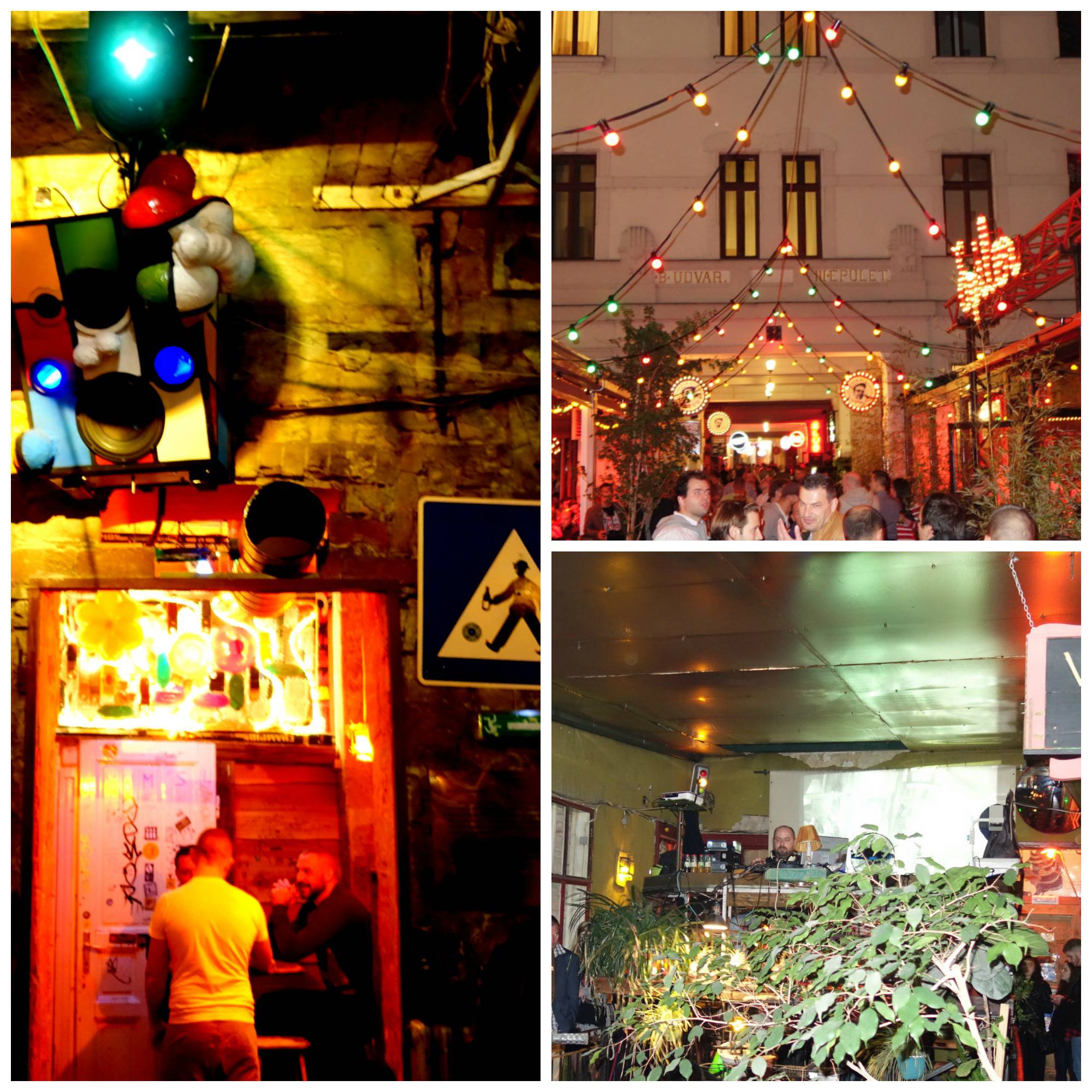 Budapest Nightlife – Things to Do in Budapest

Hungarian baths are also famous and tourists love spending time in these Turkish bath houses. Read more about some of these spectacular bath houses on the Urban Travel Blog. 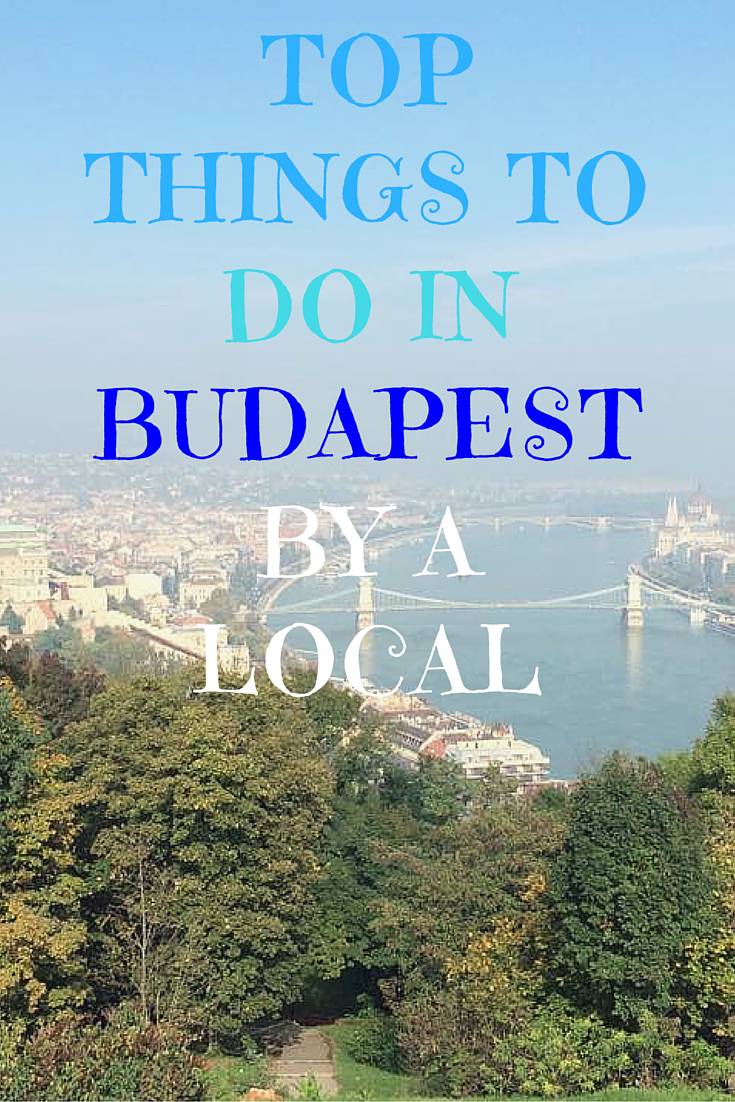