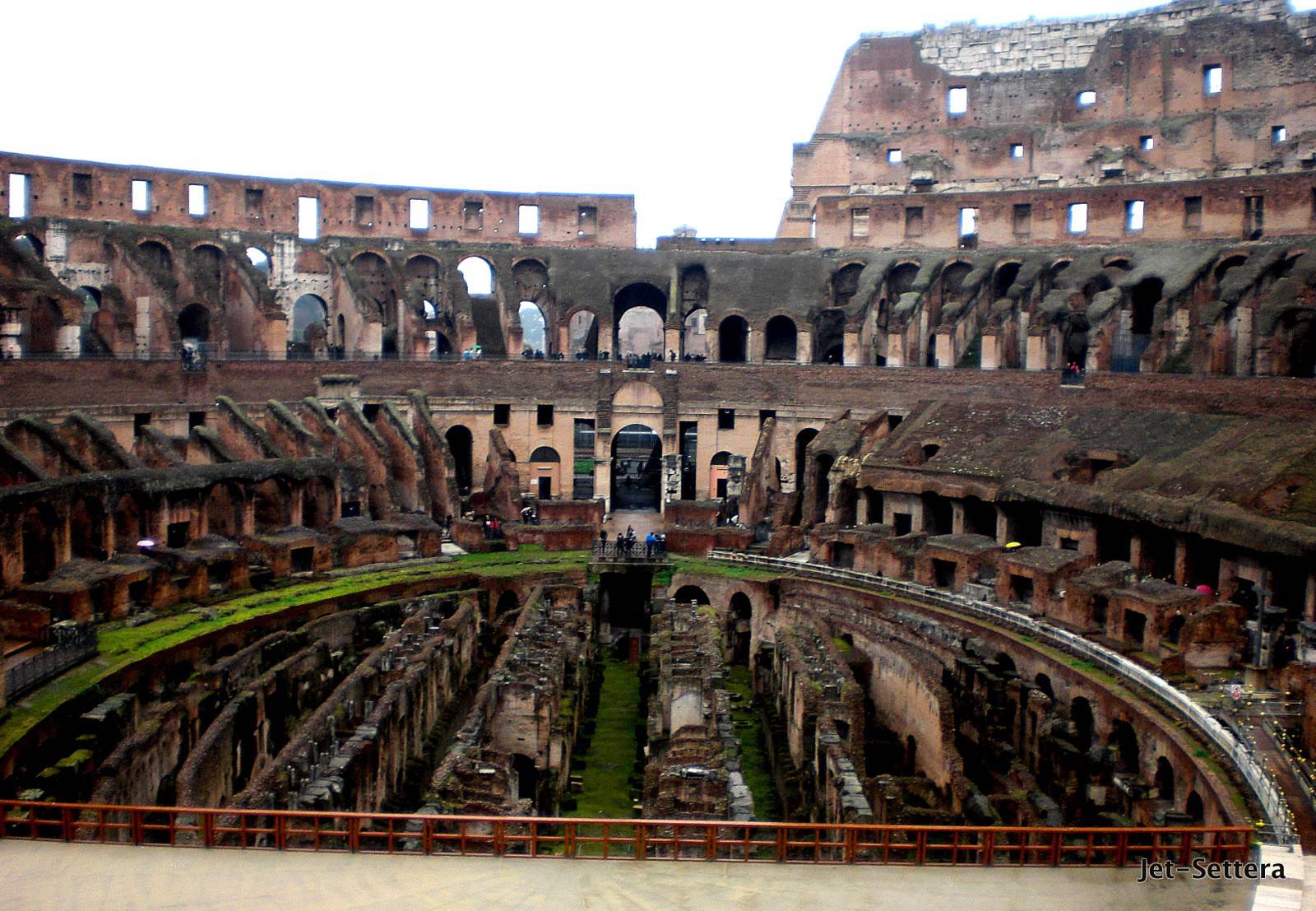 Fun Things to Do in Rome over a Weekend

Things to Do in Rome Italy

I was surprised to see that Rome was a fairly small city with only one subway line, but I had never seen a city that had as many cultural and historical things to see as Rome had. We were overwhelmed with all the places to visit in Rome. There was a church on every corner. We stayed in a hotel by Republicca square. It was conveniently located right in the centre of the town. When we arrived to Repubblica, we were already surprised how beautiful the city was, and it was just the beginning of the discovery. On Reppublica Square, there was a giant fountain in the middle of a big square, and an old basilica right behind it. It was gorgeous. We were walking around for three days to see all the things to see in Rome. Three days were barely enough to see everything. Rome points of interest were endless. We found a cathedral or a 2000 years old historical building or a beautiful square on every street. We visited the Vatican on our second day. The St Peter’s Basilica was massive. It was the biggest church you can ever imagine. There were many more things to do in Rome, Italy.

Then we walked from there towards the bridges and we were astonished by the scenery. The good thing about this city is that you never have to wonder what to see in Rome, because there is something to see on every corner. Rome tourist attractions also include the Trevi Fountain. It was so impressive. We ended the day visiting the Pantheon. This was definitely one of the top things to do in Rome. It is about 2000 years old. It looks soo old and massive. I was impressed. 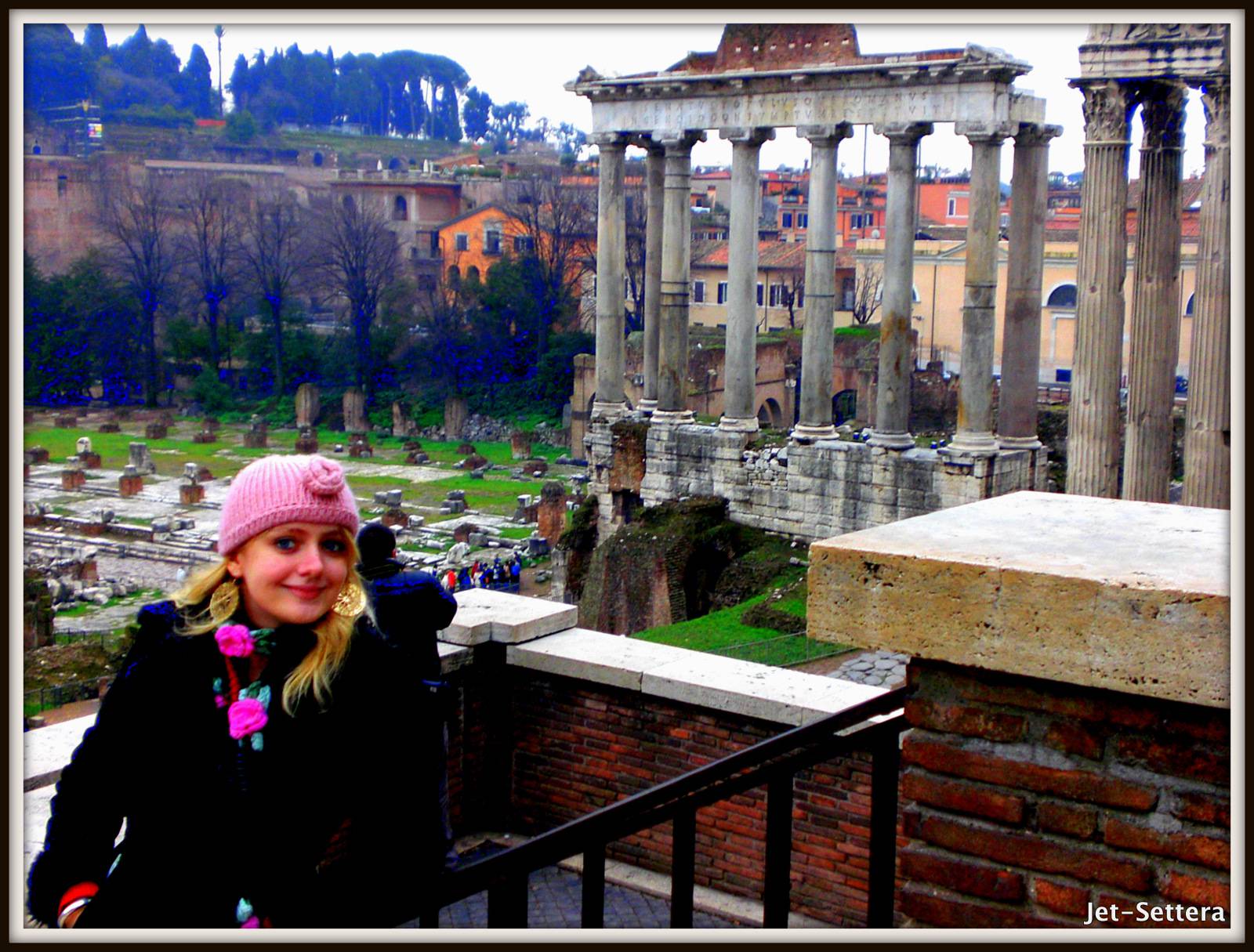 Ancient Ruins in Rome – Things to Do in Rome Italy

The next day we saw Comune di Roma, where we saw the ruins of the old Rome. It is one of the best places to see in Rome. It was fascinating. It was like flying back in time. I love history and I was very impressed to be walking around between those 2000 years old ruins. The place was jaw-dropping. Part of the Comune di Roma was the Capitolium. It was certainly one of the main attractions in Rome. 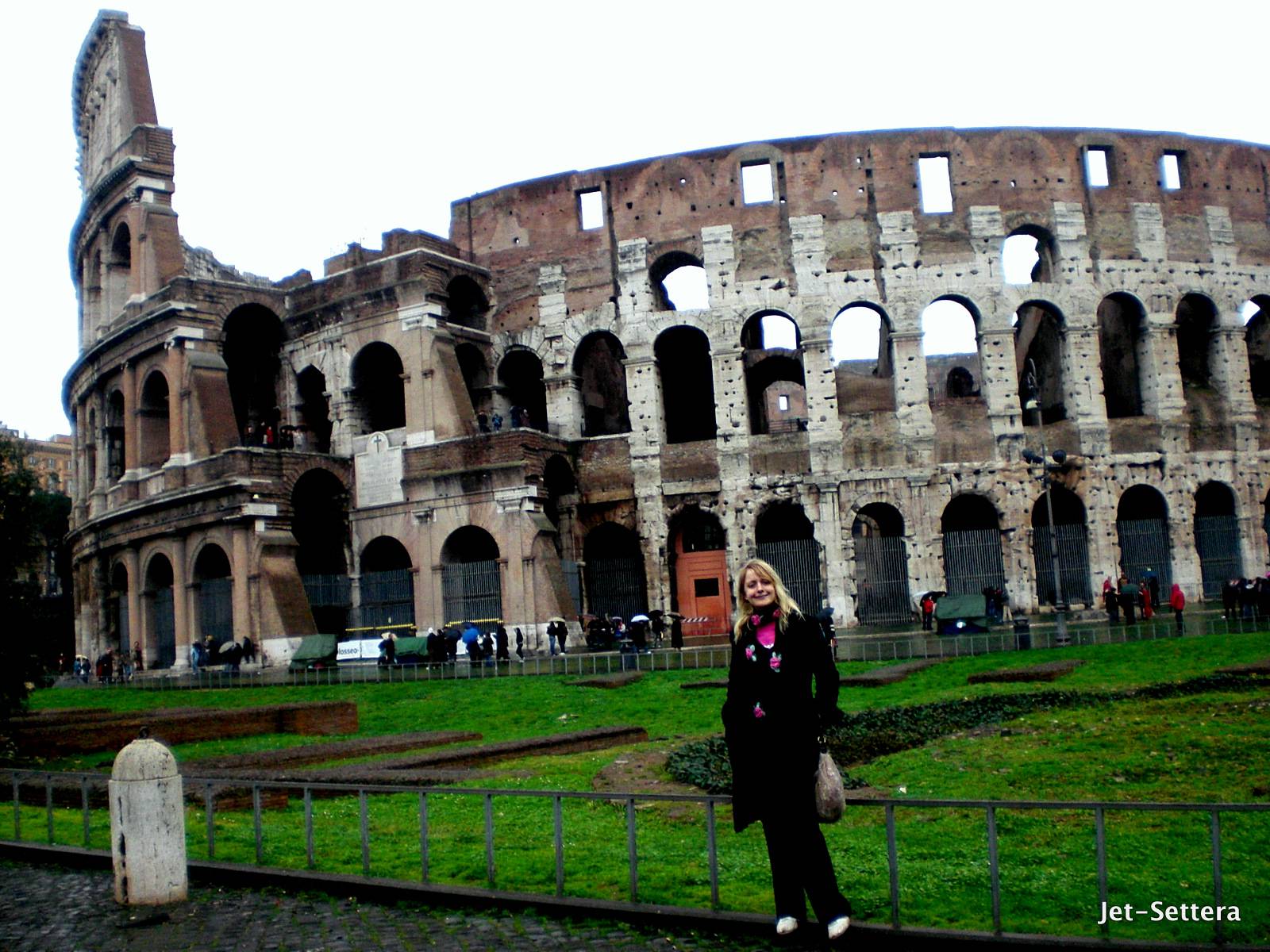 Colisseum Rome – Things to Do in Rome Italy

Capitolium was giant. It is amazing how they built that huge amphitheatre 2000 years ago without any modern tools. We loved Rome, the weather was good, the food was delicious, the city was wonderful. We had a great time there. One of the best things to do in Rome is to enjoy the food and chatting with the friendly locals, while getting lost in the ancient streets of Rome.

On the way to Barcelona, I made a slight logistical mistake and ended up going to the wrong airport in Rome, so we missed our flights and we had to stay in Rome for another night. Staying in Rome was not a bad thing overall, but missing a flight was a bit stressful as always. It does not happen very often that I miss a flight, however, but it is never a good surprise. At the end of the day it is all part of the adventure. 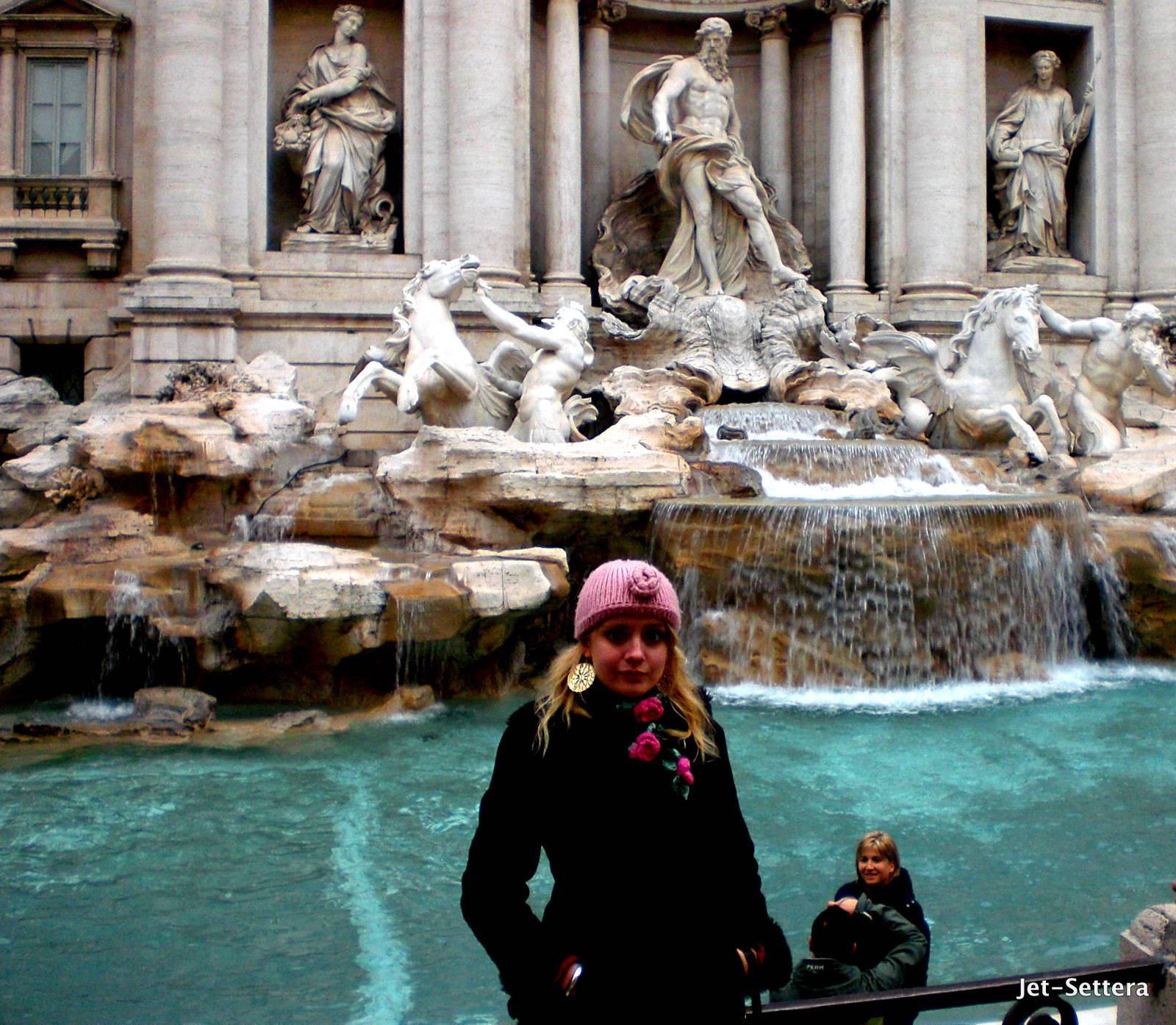 Trevi Fountain in Rome – Things to Do in Rome Italy 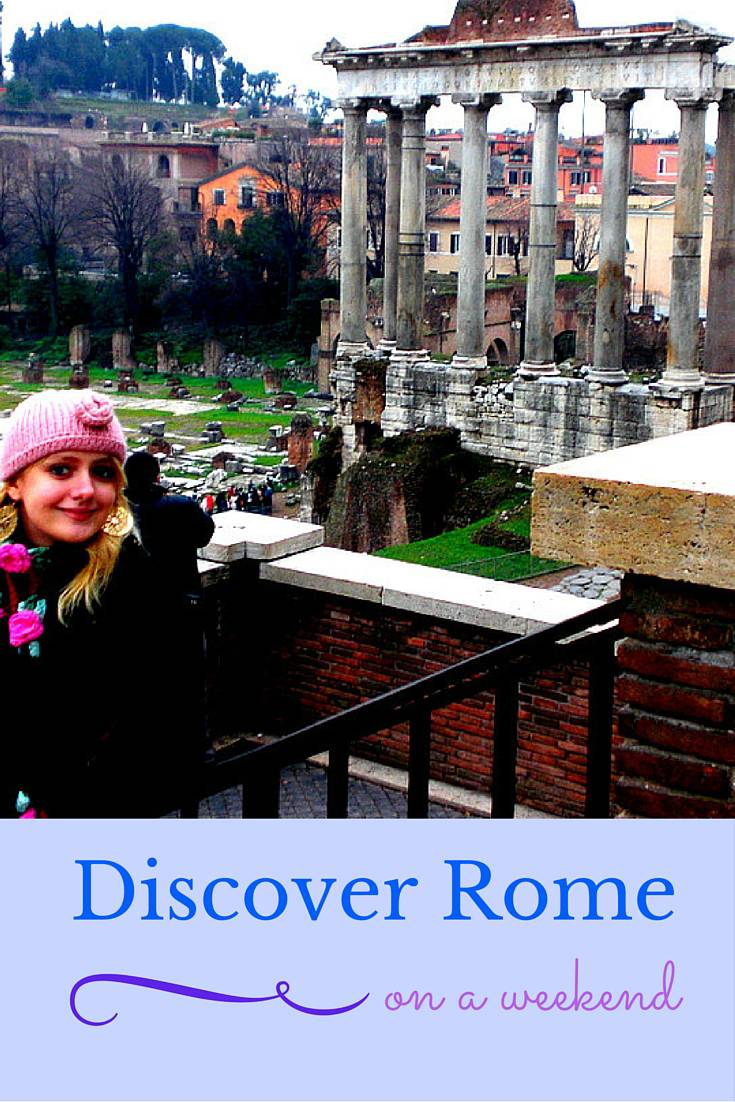