Things To Do in Verona on a Day Trip 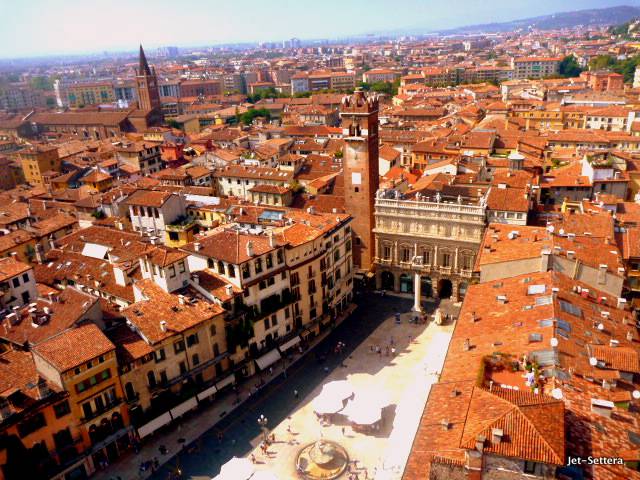 I took the train by myself from Venice to Verona the city that is famous for being the setting of Shakespeare’s Romeo And Juliet. Where is Verona? You may ask. Verona is just an hour away from Venice towards Switzerland. I decided to visit this beautiful city on a day trip, because hotels in Verona center are usually fully booked as there are not too many of them. Upon arrival,  I took a taxi to the city center. The Verona city centre was about 30 minutes away on foot and about 10 minutes away by taxi. The taxi dropped me off by the Colosseum.  The old town of the city was surrounded by a massive wall. Upon entering the wall, I realized that there were lots of beautiful historical buildings in the old city of Verona. I was fascinated by all the things to do in Verona. The city was breathtaking.

Top Things to Do in Verona Italy

The City of Verona is a UNESCO World Heritage site. So, if you are wondering what to do in Verona, you will be surprised by the amount of historical sites you will see in this city.

The Colosseum in Verona looks very similar to the Colosseum in Rome, but it is slightly smaller. It is called Arena di Verona. It was the best of the Verona tourist attractions. 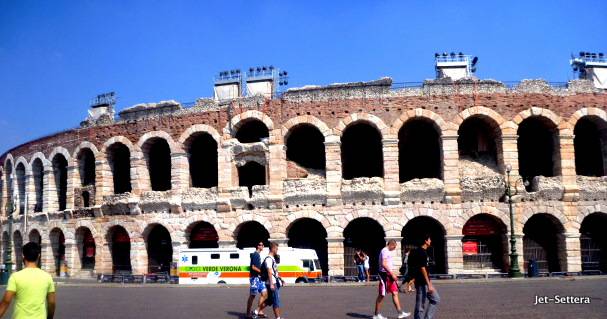 Colosseum in Verona Italy – Things to Do in Verona

Verona was a lovely place. From the Arena, I headed over to see Juliet’s house, to visit the famous balcony of Juliet from Romeo & Juliet. This was one of the most interesting places to visit in Verona. There were many locks on the door and there was even the famous bronze statue of Juliet inside the courtyard. 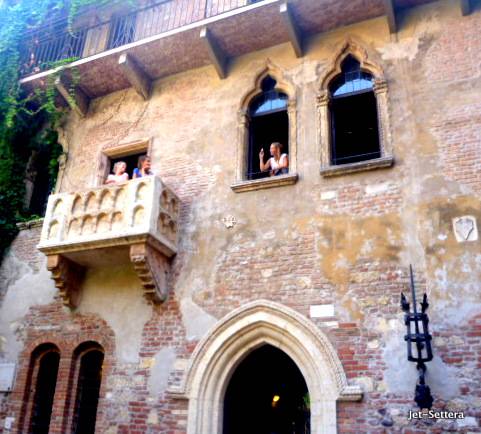 Juliet’s Balcony – Things to Do in Verona

They say if you rub Juliet’s breasts, you will have good luck. There is also a small museum inside the house that was built in the 13th century, however I did not go inside the museum. One can also visit Juliet’s tomb along with a Frescos Museum in Verona, however I did not venture out of the city to find the cemetery to see that, because I had limited time. If you ever wonder, what to see in Verona, head to the historical quarter and follow the signs on the streets. They will guide you to all the tourist sites.

There were more things to do in Verona, Italy. I visited a couple of churches in Verona. The Duomo of Verona was massive and beautiful. I really loved the market in the middle of the city center on Piazza delle Erbe. They were selling fresh fruits and vegetables. The architecture was so old and so beautiful in the center of the city. The buildings were built hundreds of years ago. I was in love with the city. Then, I thought I saw everything in the old town and I started wondering what to do in Verona italy So, I ended up climbing up to the top of the medieval bell-tower and viewpoint. It is called the Torre dei Lamberti in the city center to take some good photos of the view. This was the tallest point of Verona and one could see the entire city from above. After that I crossed over the Castelvecchio Bridge to reach the Castelvecchio Castle. This giant fortress was built in the 14th century and has served as a home of the Gonzaga and Forza families. Later it became Napoleon’s favorite place to reside as well, when he visited the city of Verona. There were so many beautiful things to see in Verona. I was blown away by the city. 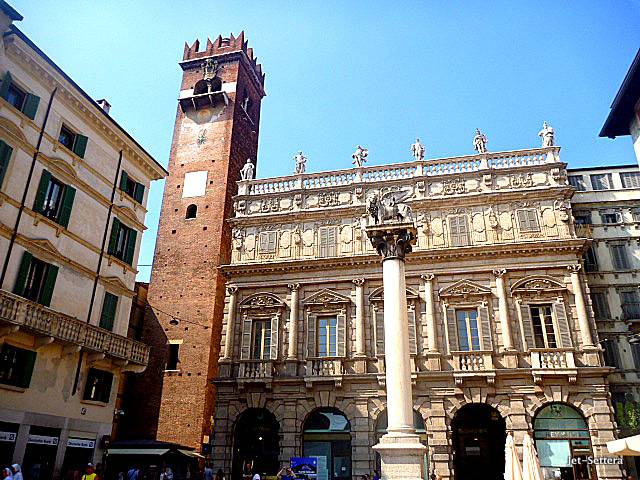 Main Square in Verona – Things to Do in Verona 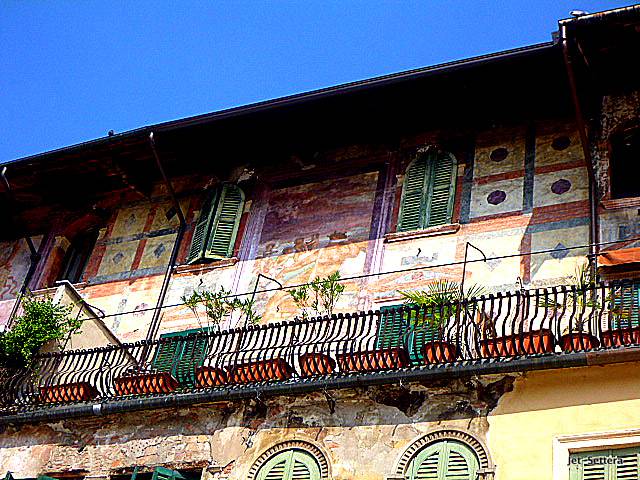 I ran around the main square, had some amazing gelato before I headed back to the train station to head to my next destination to Bologna. 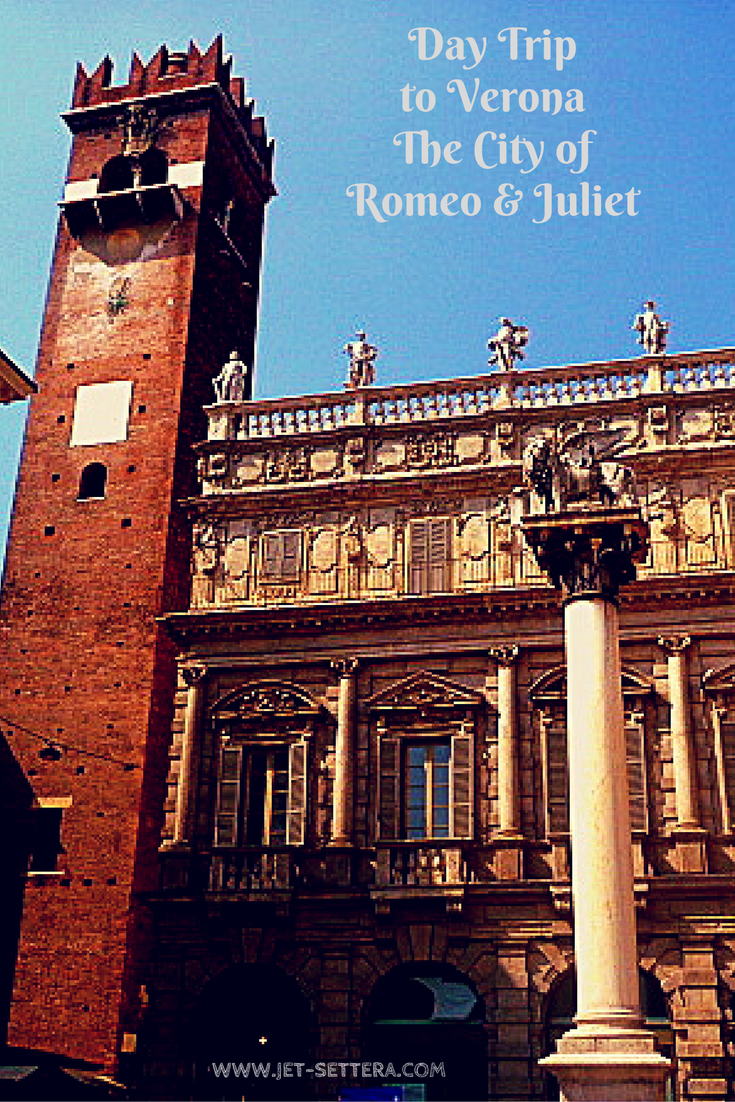