The Best Things to Do on Oahu, Hawaii

Beaches in Oahu – things to do on Oahu

Things to Do on Oahu, Hawaii

Hawaii was one of my first destinations after moving to the States. The whole idea of traveling all the way across the US to a remote island fascinated me. We flew for about 12 hours from New York to reach Oahu where we spent a really wonderful week. We landed in the capital of Hawaii in Honolulu. We weren’t sure what to do in Honolulu, because we imagined it as a large city, rather than an exotic beach, but we quickly realized that it was a big beach town with many activities for tourists. The island was so beautiful. It was warm and it smelled like flowers everywhere. We walked around and explored Waikiki Beach.

Read this if you are planning to visit the Big Island for a day.

There were plenty of things to do on Oahu, so I ended up booking a different tour every day. Your Oahu activities must include a visit to Pearl Harbour. Mom and I visited Pearl Harbour one day. We saw the USSR Arizona Memorial where the ship was sunk during WWII when the Japanese attacked the US. They took us to a bridge like construction in the middle of the water and when you looked down, you could see the sunken ship beneath you deep down in the water. At one point you can even see a small spot of oil in the water as the ship is still leaking oil after all those years.

Read about activities in Maui. 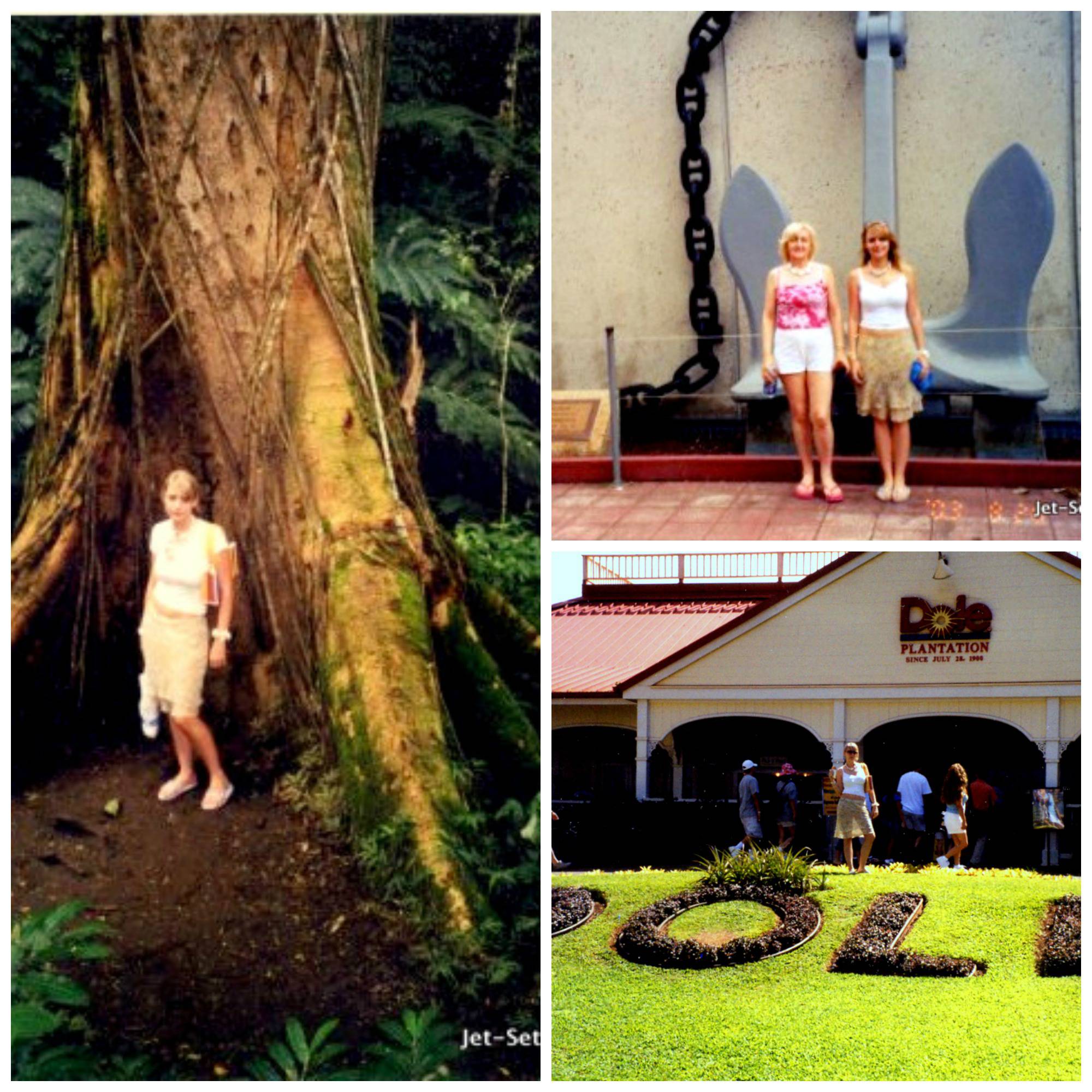 Pearl Harbour & Dole Plantation in Oahu – things to do on Oahu

Honolulu attractions are more than just the USS Arizona Memorial. Another day, we took an underwater submarine to see the fascinating ocean life. It was a really cool experience. We were about 100 feet deep for about half an hour. We saw turtles and all sorts of colourful fishes. Tanning on the beach or shopping were my favorite things to do in Waikiki beach.

Read more about other Hawaiian islands, such as Maui.

Visit to the Dole Plantation

There are many more exciting things to do in Oahu, Hawaii, such as visiting the Dole plantation. It was in fact, one of the best things to do in Oahu. We also went on a tour around the island. We visited the Dole Plantation where pineapple is grown. It was really cool to see how pineapple is grown. I have never seen a pineapple plantation before. For lunch we had some mahi-mahi fish with macadamia nuts, which was one of the local delicacies. It was amazing. There were much more Honolulu activities. After lunch, we saw a seal sleeping on the beach as we were driving along the coast of Oahu. On the tour, we visited the rainforests and also the famous mountains of the island where Jurassic Park was filmed. 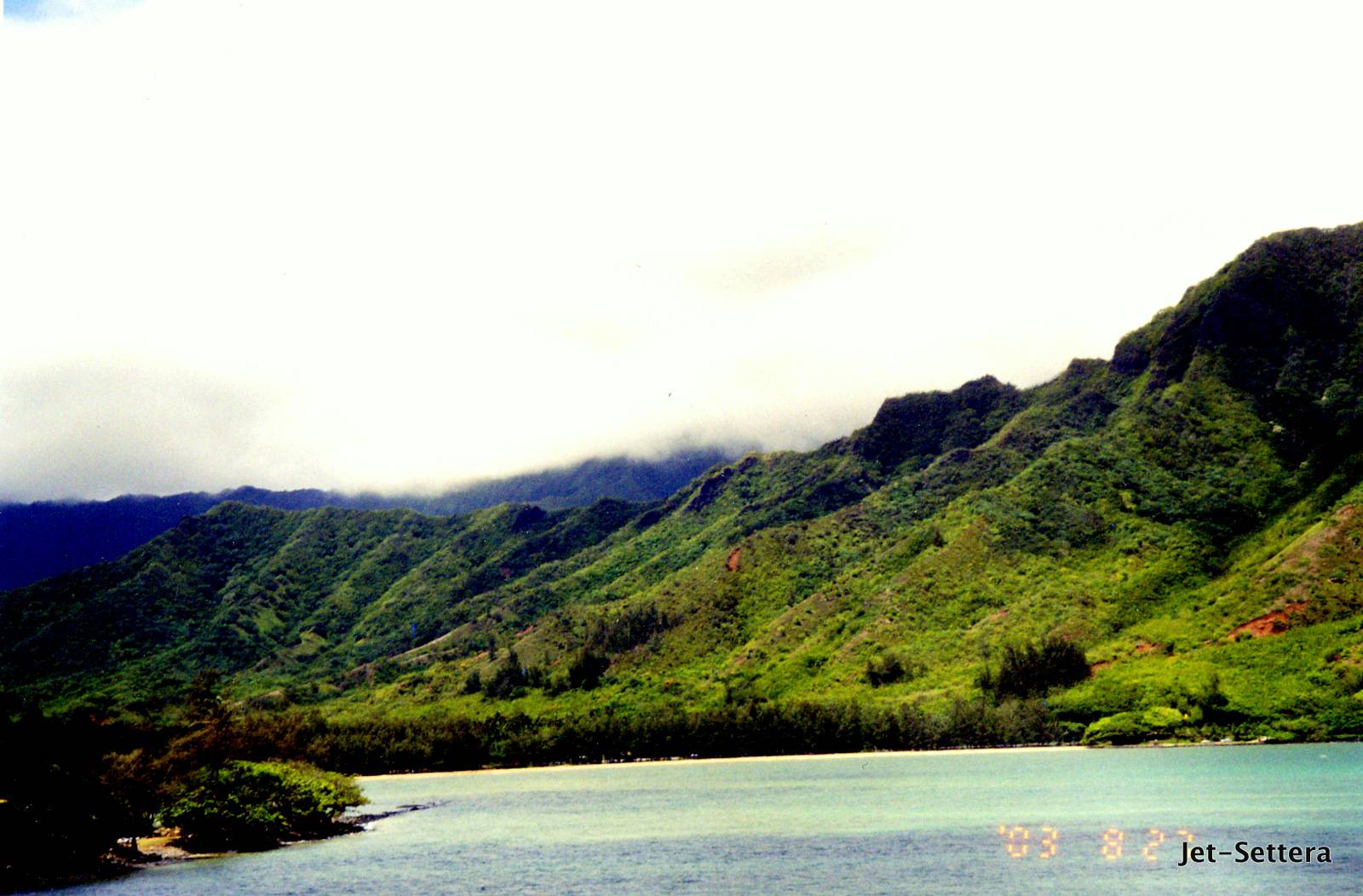 Oahu attractions were endless. We would just walk along Waikiki Beach and saw indigenous dancers performing along the beach wearing a straw skirt and a bra performing their tribal dance. It was fascinating to watch them dancing.

Our Oahu tours included a night to a Luau, which is a traditional night, where they buried a pig under the ground in the dirt and covered it with leaves and roasted the meat for about a day until it became really soft. Once it was done, they undig the pig and served it to the guests. It was like a slow cooked pork. After dinner they performed the tribal dance. It was a really cool night. I truly enjoyed it. The food was great and the performance by the indigenous tribes was fascinating. We met lots of couple who were in honeymoon on the island. It a paradise for honeymooners. 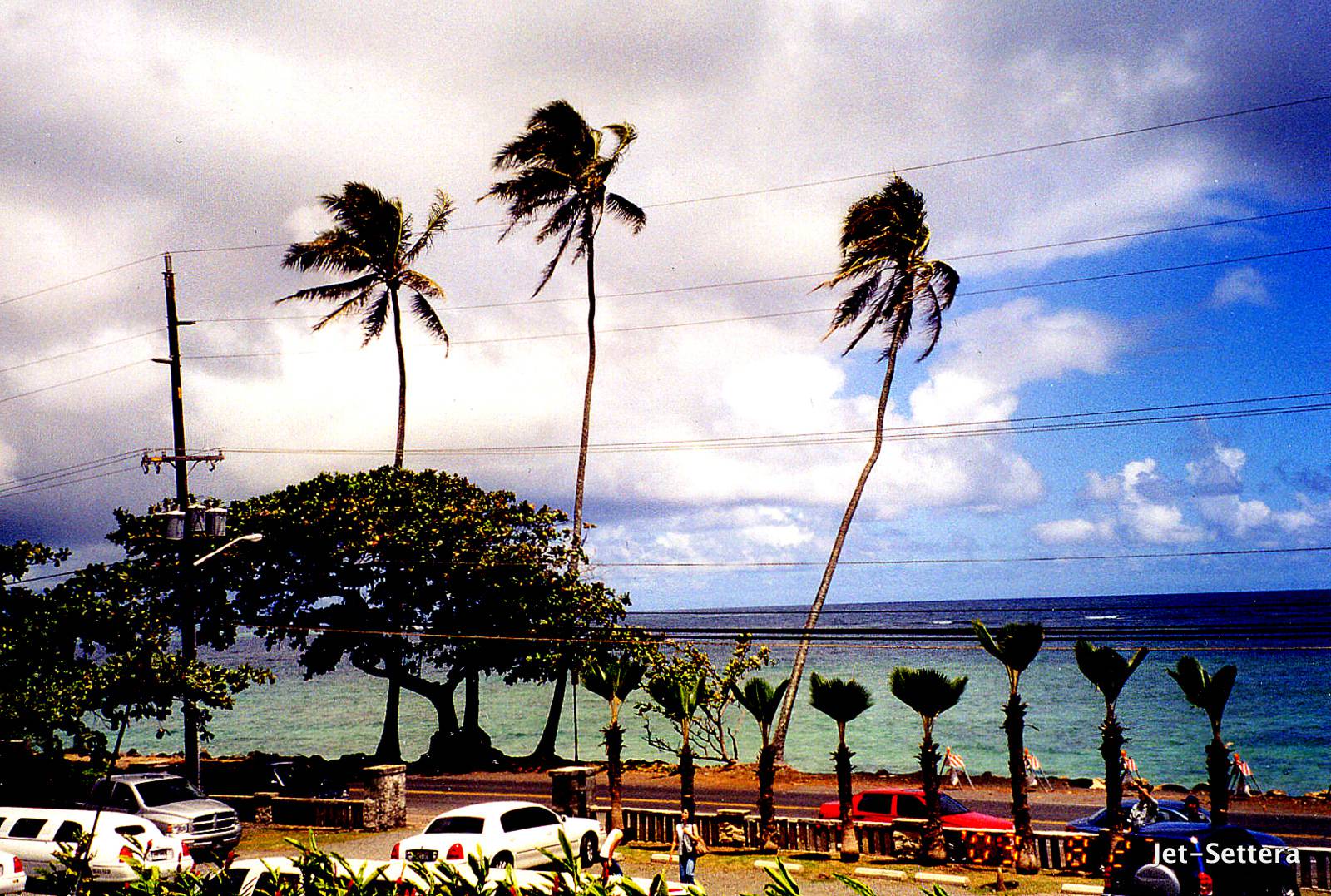 Oahu Hawaii Coast -things to do on Oahu

A week in Hawaii was a week in paradise.

Now, I know why Elvis Presley loved the place so much. We even saw the Hilton Hawaiian Village Hotel where he used to stay at. 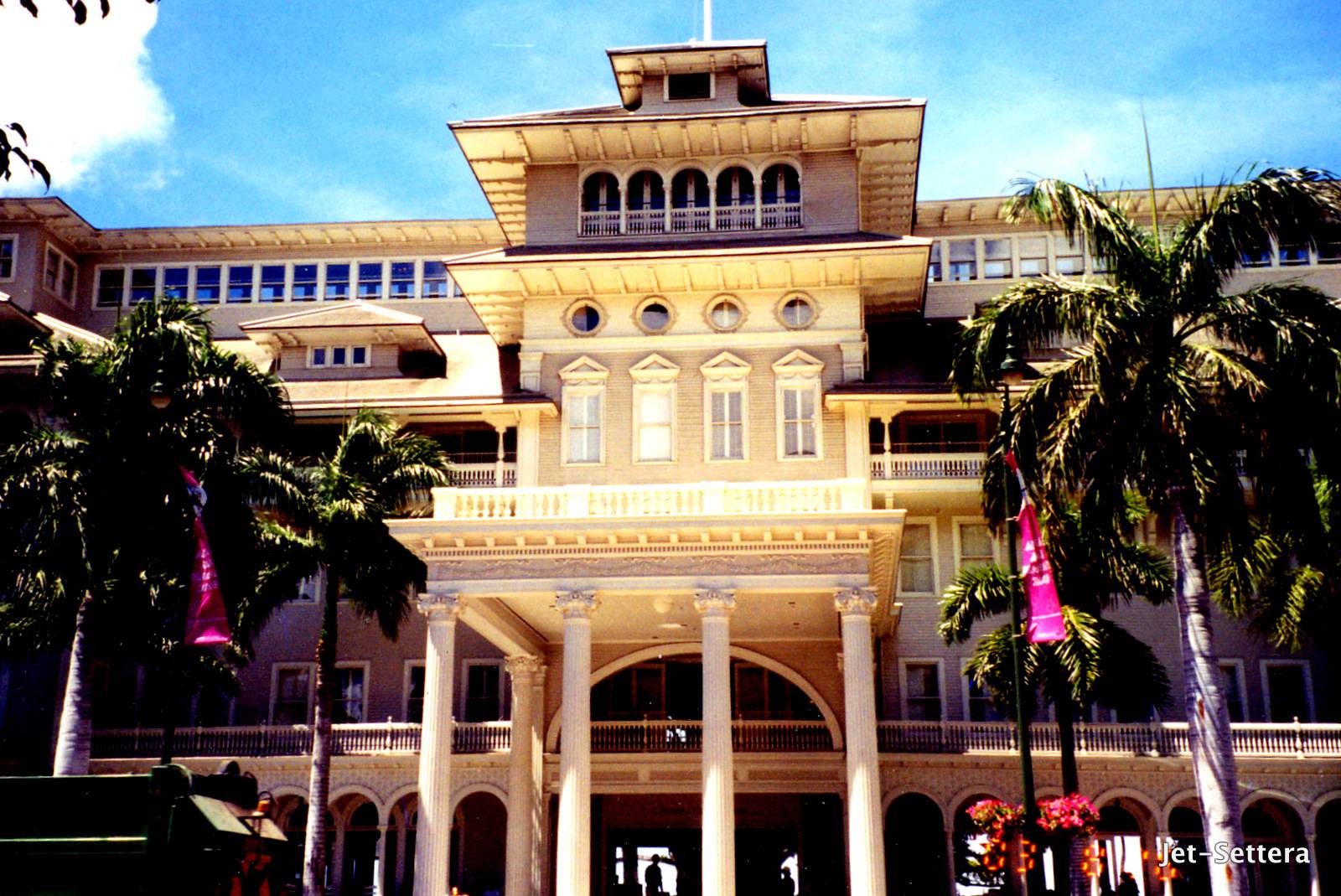 I loved the island. There were flowers everywhere and everyone greeted you with a big Aloha. It is a truly relaxing and fascinating place. The only bad part about it that it is so far away.

To read more about Oahu and why you should visit it on your next family vacation, click.

Hop on to see other islands of Hawaii. Here are the must-see spots of Maui. 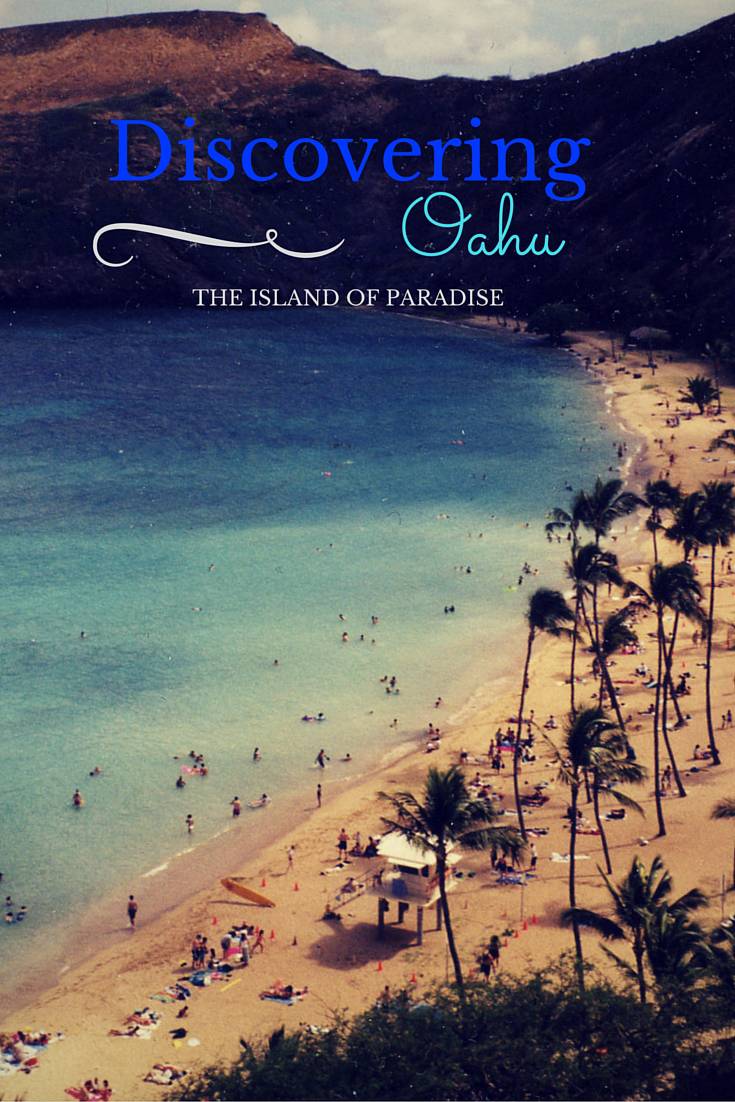